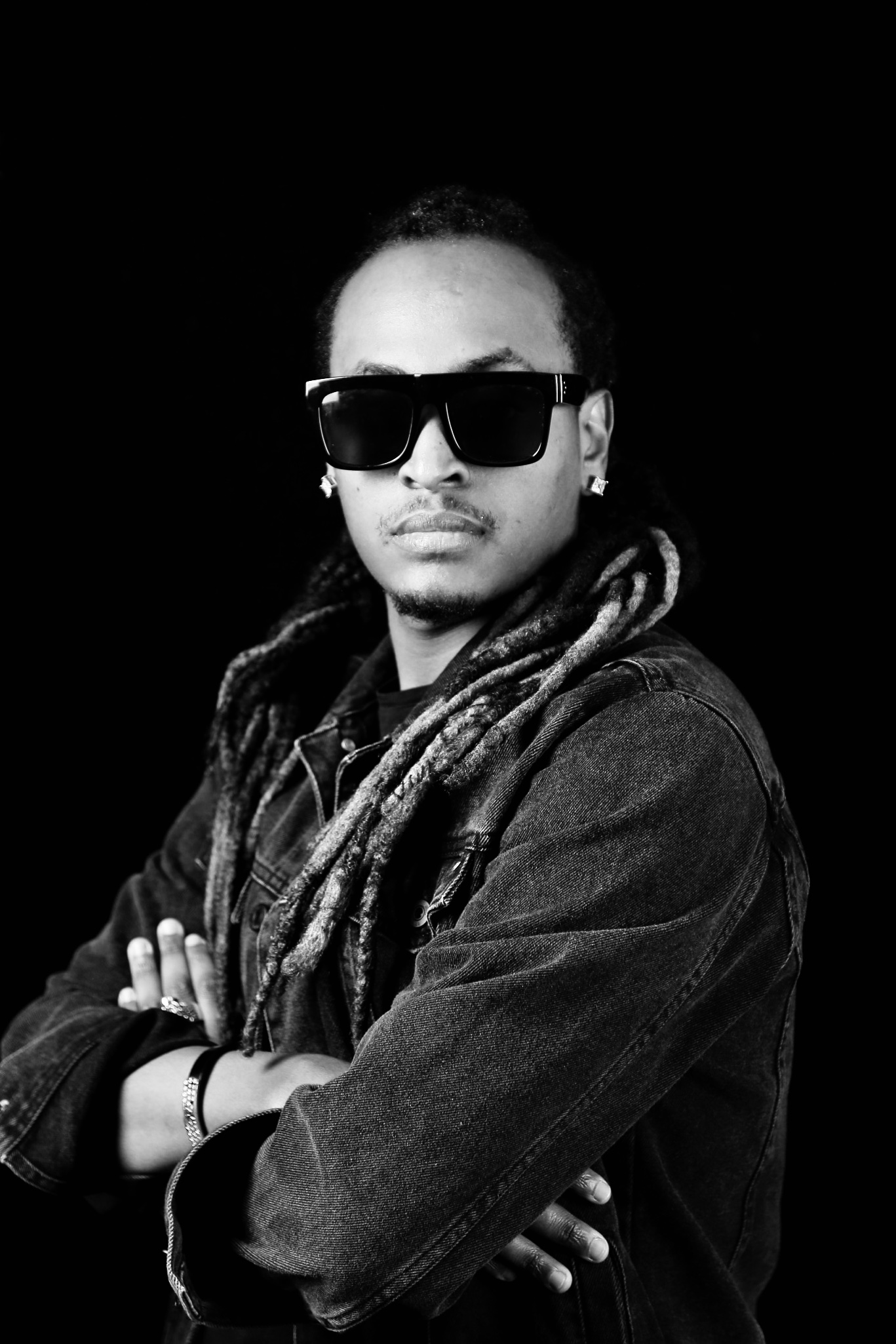 If we were to generalize the cuisine of all islands in the Caribbean chain, we could say that it’s the mélange of three or four different cuisines: French, British, Spanish and recently the USA cuisine. All of these cultures, as well as their respective culinary traditions, have played a role in forming the multi-national cuisine of the Caribbean.

When Columbus introduced sugarcane to the inhabitants of the Caribbean Islands in 1493, little did he know that they will find a way to make a sweet beverage that is internationally renowned and acclaimed: the Rum. The rum has blended in the Caribbean culture, being a culinary symbol of the islands.

Each region of the islands inherited important elements of the cuisine of the colonizing power. For example Puerto Rican and Cuban cuisine have distinct Spanish-based dishes, Guadeloupe and Martinique have a French-influenced cookbook and Jamaica, as a massive slave-trading center, has strong African influences, as well as British touches to its cuisine.

To summarize each region’s food habits, I will provide a few distinct dishes of some of the islands:

The key words to describing the Caribbean Islands are: diversity, cultural crossroad and blending of races. “Diversity” because they took elements of several cultures and civilizations, “cultural crossroad“ because they have been a meeting and fighting ground for the European powers during the colonization era and they are currently a cultural meeting place of the two Americas and “blending of races” because the population in the Caribbean Islands share good percents of French, Spaniards, British, Africans, North and South Americans and indigenous peoples alike. They are truly a center point of modern globalization.

Most Caribbean dishes don’t require you to purchase any special tools. However, having a coffee grinder helps with roasting and grinding spices and maximizes their volatile oils, which, in turn, provides your food with more flavor.