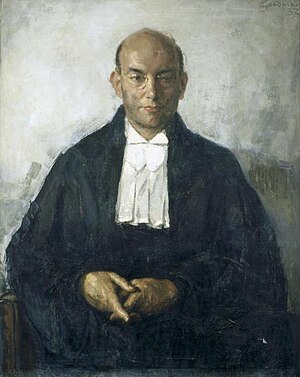 The snappers, scientifically known as the Lutjanidae family, include approximately one hundred species such as red snapper, mutton snapper and black-fin snapper. Snappers live in subtropical and tropical areas of Atlantic, Indian and Pacific Ocean at depths of up to 450 meters. Generally snappers have a predominant color on the body while the fins can have other colors for example the black fin snapper is generally red with yellow fins and at the bottom of the pectoral fins there is a black comma-shaped blotch. Snapper’s dimensions can vary from three-five pounds and thirty centimeters to twenty kilograms and one point three meters. Snappers usually feed on fish, crustaceans and snails. There are huge species as the grey snapper and tiny species as the yellow tail snapper. Generally all snappers have pointed anal fins and some of the tiny species have a spots on their body such as yellowtail snapper which has yellow spots on top. Snappers live for about twenty years if they are not captured by the predators; situation which commonly appear for the small species such as the red snapper.