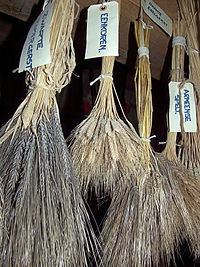 Wikipedia Article About Cereals on Wikipedia

The word "cereal" comes from Ceres, a pre-Roman goddess of agriculture. Cereal includes any plant from the grass family that yeilds an edible grain (seed). The most popular grains are barley, corn, millet, oats, quinoa, rice, rye, sorghum, triticale, wheat and wild rice. Because cereals are inexpensive, are a readily available source of protein and have more carbohydrates than any other food, they're a staple throughout the world.

Cereal crops are mostly grasses cultivated for their edible grains or seeds (actually a fruit called a caryopsis). Cereal grains are grown in greater quantities worldwide than any other type of crop and provides more food energy to the human race than any other crop. In some developing nations, cereal grains constitute practically the entire diet of common folk. In developed nations, cereal consumption is more moderate but still substantial . The word cereal derives from Ceres, the name of the Roman goddess of The Harvest and Agriculture. Grains are traditionally called corn in the United Kingdom, though that word became specified for maize in the United States, Canada and Australia. 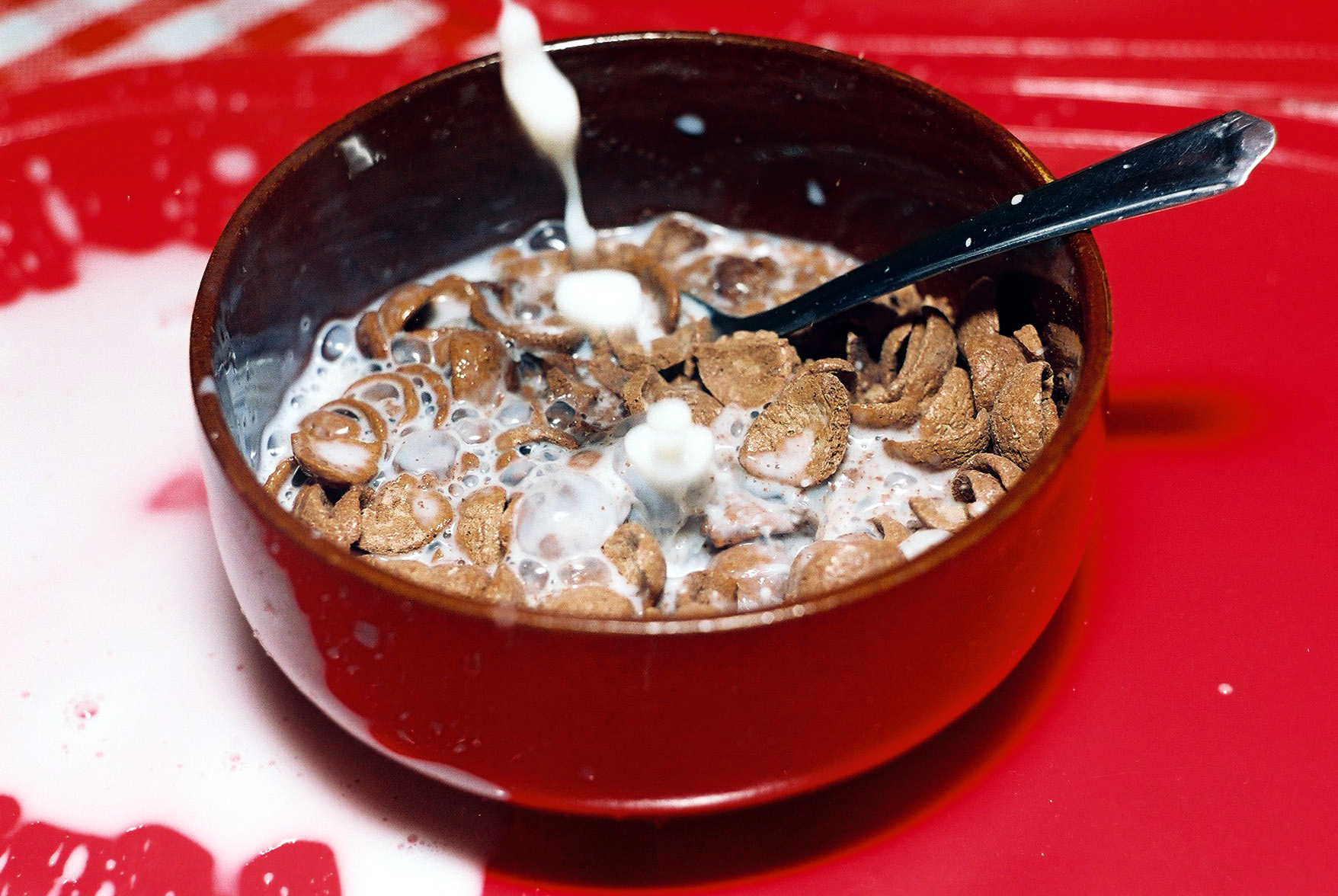